"If I allow the fact that I am a Negro to checkmate my will to do, now, I will inevitably form the habit of being defeated."

Orphaned at four years of age, Paul and his brother, Chester, were placed in separate foster homes. Paul was fortunate to grow up in the home of a foster mother who devoted herself to his education and to the development of his artistic talent.. While Williams was the only African American student in his elementary school, at Polytechnic High School he was part of an ethnic mélange. However, in high school he experienced the first hint of adversity when a teacher advised him against pursuing a career in architecture, because he would have difficulty attracting clients from the majority white community and the smaller black community could not provide enough work..

Williams proceeded to study at the Los Angeles School of Art and Design and at the Los Angeles branch of the New York Beaux-Arts Institute of Design Atelier, subsequently working as a landscape architect. He went on to attend the University of Southern California, School of Engineering, designing several residential buildings while still a student there. Williams became a certified architect in 1921, and the first certified African-American architect west of the Mississippi.

Williams won an architectural competition at age 25 and three years later opened his own office. Known as an outstanding draftsman, he perfected the skill of rendering drawings "upside down." This skill was developed so that his white clients (who might have been uncomfortable sitting next to a black architect) could see the drawings rendered right side up across the table from him. Struggling to gain attention, he served on the first Los Angeles City Planning Commission in 1920.

From 1921 through 1924, Williams worked for Los Angeles architect John C. Austin, eventually becoming chief draftsman, before establishing his own office. Williams became the first African-American member of the American Institute of Architects (AIA) in 1923. In 1939, he won the AIA Award of Merit for his design of the MCA Building in Los Angeles (now headquarters of the Paradigm Talent Agency).

A. Quincy Jones (1913–79) was an architect who is claimed to have hired Williams and later collaborated with him on projects in Palm Springs, including the Palm Springs Tennis Club (1947) and the Town & Country Center (1948) and Romanoff's on the Rocks (1948 - now remodeled beyond recognition) restaurants.

During World War II, Williams worked for the Navy Department as an architect. Following the war he published his first book, The Small Home of Tomorrow (1945), with a successor volume New Homes for Today the following year. In 1957, he became the first African-American to be voted an AIA Fellow. 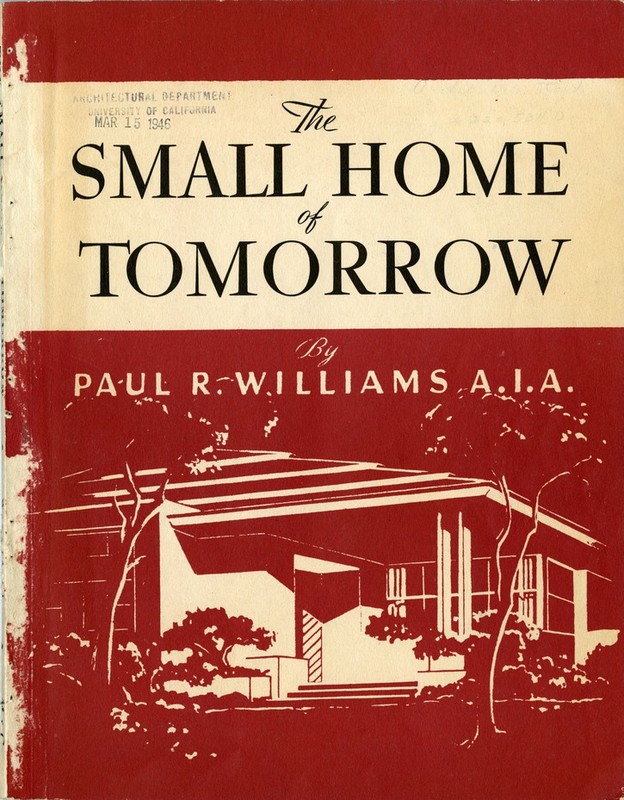 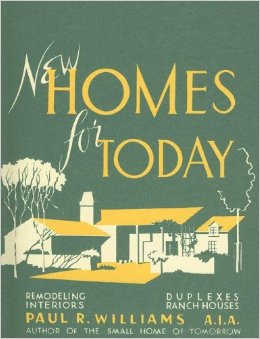 In 1951, Williams won the Omega Psi Phi Fraternity, Inc., Man of the Year award, and in 1953 he received the Spingarn Medal from the NAACP for his outstanding contributions as an architect and member of the African-American community. Williams also received honorary doctorates from Howard University (doctor of architecture), Lincoln University of Missouri (doctor of science), and the Tuskegee Institute (doctor of fine arts). In 2004, USC honored him by listing him among its distinguished alumni, in the television commercial for the school shown during its football games.

Williams famously remarked upon the bitter irony of the fact that most of the homes he designed, and whose construction he oversaw, were on parcels whose deeds included segregation covenants barring blacks from purchasing them. He taught himself to draw upside down and put the skill to good use: clients who were uneasy around a black man could sit opposite him at a desk.

Williams designed more than 2,000 private homes, most of which were in the Hollywood Hills and the Mid-Wilshire portion of Los Angeles (including his own home in Lafayette Square, part of historic West Adams, Los Angeles). He also designed at least one home in the San Rafael district along with many others in Pasadena and La Cañada Flintridge. The Linda Vista area of Pasadena has many Spanish Colonial and French Country homes of his design, including many commissioned by business magnates (e.g., Chrysler Corporation) and actors.

His most famous homes were for celebrities, and he was well regarded for his mastery of various architectural styles. Modern interpretations of Tudor Revival, French Chateau, Regency, French Country, and Mediterranean architecture were all within his vernacular. 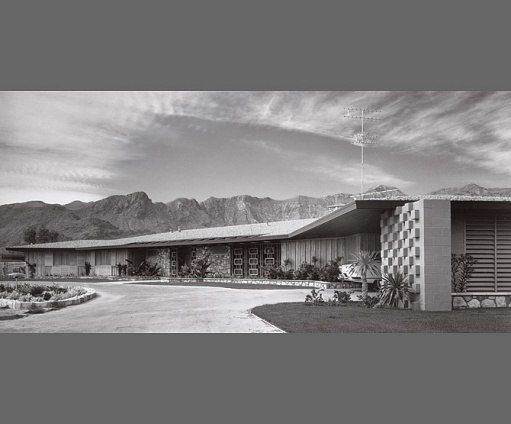 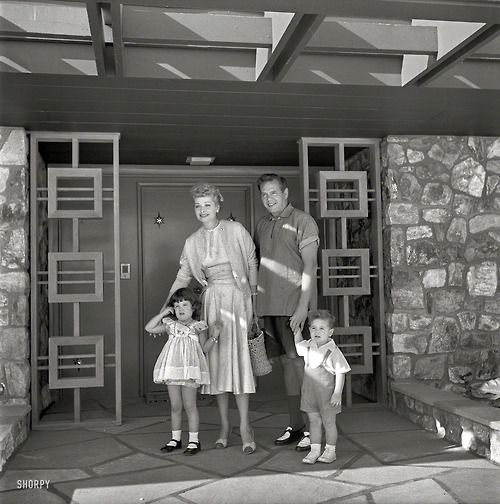 Williams' homes caught the imagination of the entertainment elite starting in the late 1920s and are still sought-after today, more than thirty-five years after his death. During a half-century in practice, the Los Angeles architect left a legacy of close to 3,000 projects total, worldwide, both commercial and residential. That his refined style remains coveted among a Who's Who of celebrities is remarkable.

"He used to say if you could look at a house in a magazine from 40 years ago and still like it, that was good work," said granddaughter Karen E. Hudson, who has spent nearly three decades chronicling the work of the first African American fellow of the American Institute of Architects. "Now it's 90 years ago, and it's still good."