William Leonard Pereira (April 25, 1909 – November 13, 1985) was an American architect from Chicago, Illinois, of Portuguese ancestry who was noted for his futuristic designs of landmark buildings such as the Transamerica Pyramid in San Francisco.

Remarkably prolific, Pereira worked out of Los Angeles, and was known for his love of science fiction and expensive cars, but mostly for his unmistakable style of architecture, which helped define the look of mid-20th century America.

Born in Chicago, Illinois, Pereira graduated from the School of Architecture, University of Illinois and began his career in his home city. He had some of his earliest architectural experience helping to draft the master plan for the 1933 "A Century of Progress" Chicago World's Fair. With his brother, Hal Pereira, he designed the Esquire Theater at 58 East Oak Street, considered one of Chicago's best examples of Streamline Moderne style.

In the 1930s, the Pereira brothers moved to Los Angeles. After working as a solo architect, William Pereira was hired by the Motion Picture Relief Fund and designed the first buildings for the Motion Picture Country House in Woodland Hills, California, which was dedicated September 27, 1942.

Pereira also had a brief stint as a Hollywood art director. He shared an Academy Award for Best Special Effects for the action/adventure film "Reap the Wild Wind" (1942). He was the art director for "This Gun for Hire", Alan Ladd's first film. He was production designer of the drama "Jane Eyre" (1943), and of the war drama "Since You Went Away" (1944). Pereira was also the producer of the noir crime/drama "Johnny Angel" (1945), and of the Joan Fontaine drama From "This Day Forward" (1946).

Though his buildings were often quite stark and sterile in their appearance (owing largely to the science fiction of the era), they were noted for their functional style with a certain flair that made them unmistakable. He took pride in the concept of designing for the future. A great deal of Pereira's "futurist" style is owed to his longtime design collaborator James Langenheim, who had created the initial design for the Theme Building at LAX. The initials "J.L." have appeared as the designer's signature on a number of blueprints for Pereira projects including the similarly futuristic library at UC Irvine, but it is unclear if the initials are Langenheim's.

In 1949, Pereira became a professor of architecture at the University of Southern California. He then formed a partnership with fellow architect and classmate, Charles Luckman, in 1950. The firm, Pereira & Luckman, grew into one of the nation's busiest. The duo designed some of Los Angeles's most well-known buildings, including the famed Theme Building at Los Angeles International Airport (in collaboration with Paul Williams and Welton Becket).

In 1960 Pereira was commissioned to design the University of California, Irvine, campus and create a master plan for the surrounding community. He worked with Robert Herrick Carter, C. Jacques Hahn, J. Charles Hoffman, and Frederick Lang to design the campus’ landscape.

Many of Pereira’s buildings were designed in conjunctioin with water features, some buildings being almost entirely surrounded by water. In 1965 the firm designed a complex of three Modernist buildings for the Los Angeles County Museum of Art, for which Robert Herrick Carter designed the “interiorscape.” Interconnected by a series of causeways and bridges, the buildings rise up out of a lake to surround a plaza.

In the early 1970s the firm worked with landscape architect Ted Osmundson on the addition to the Westin Saint Francis Hotel in San Francisco, and with Wallace, McHarg, Roberts, and Todd on the development of The Woodlands community near Houston, Texas. 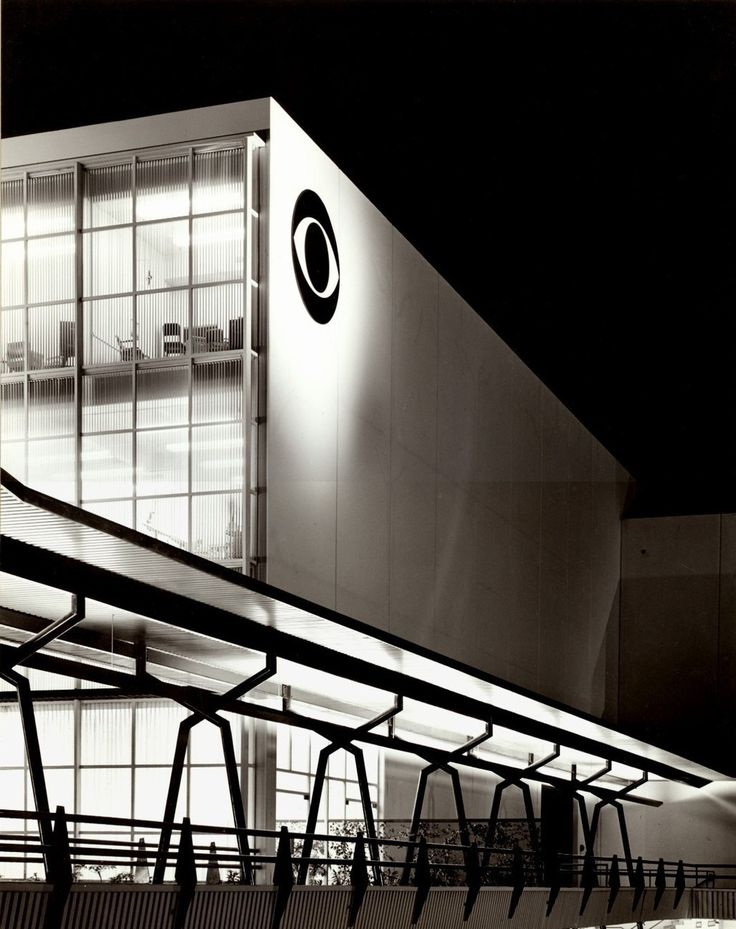 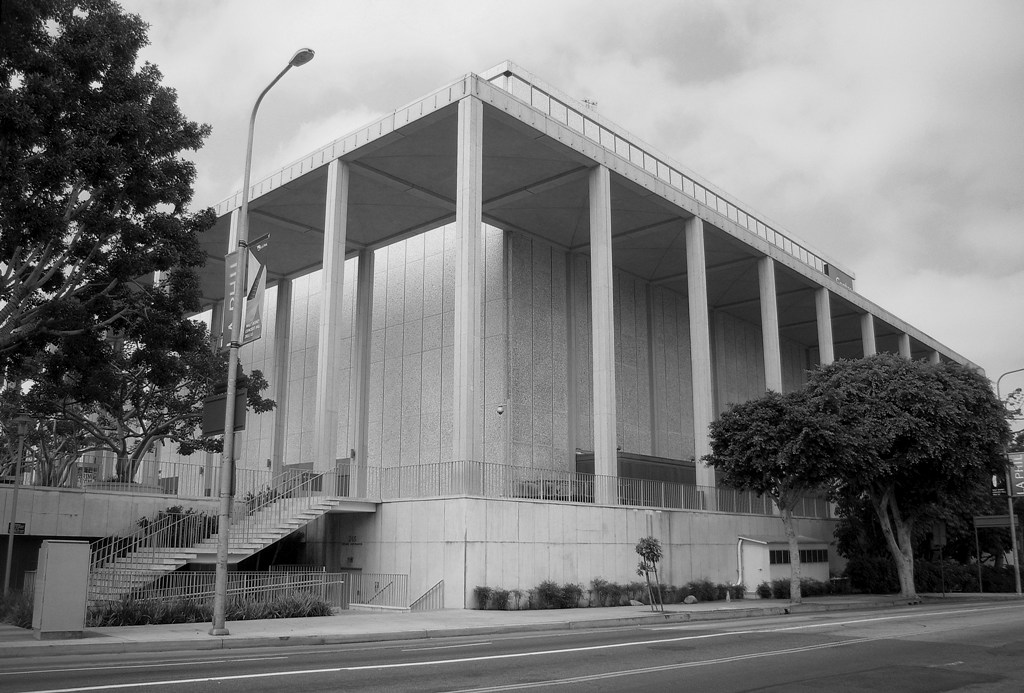 Upon Pereira’s death in November 1985, Scott Johnson and William Fain, his two primary associates, managed the practice. In 1987, Johnson and Fain acquired the firm, which became known simply as Johnson Fain.

By the time of his death, Pereira had over 400 projects to his name. Among the structures he designed throughout southern California were CBS Television City, the Los Angeles County Art Museum, the Howard Johnson Hotel and Water Playground in Anaheim, and the Disneyland Hotel in Anaheim. He is also responsible for creating the monumental Spanish-inspired facades that defined Robinson's department stores for nearly 20 years, and he was the architect of Pepperdine University at Malibu, named by the Princeton Review as the most beautiful college campus in America. Out of his immense body of work, three have really stood out in the public mind: the master-planned cities of Irvine and Newport Beach, and the Transamerica Pyramid in San Francisco.

His most praised and criticized work was probably the Transamerica building, which was completed in 1972. It was first panned as an intrusion on the city's skyline, but has been accepted as having more character than most of the buildings around it, and has become beloved as an oddly creative city symbol.

Perhaps his greatest lasting legacy besides his buildings are the numerous respected architects of today who came out of both Pereira's firm and the classes he taught at USC, including Gin Wong, William Blurock, and Frank Gehry.